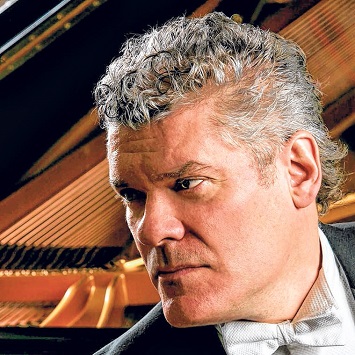 WILLIAM WOLFRAM was a silver medalist at both the William Kapell and the Naumburg International Piano Competitions and a bronze medalist at the Tchaikovsky Piano Competition in Moscow. Wolfram has appeared with many of the greatest orchestras of the world and has developed a special reputation as the rare concerto soloist who is also equally […] 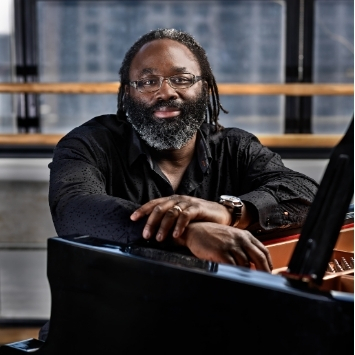 AWADAGIN PRATT began studying piano at 6 and violin at 9. He entered the University of Illinois at 16, studying piano, violin and conducting. Later, at the Peabody Conservatory of Johns Hopkins University, he became the first student in the school’s history to receive diplomas in three performance areas: piano, violin and conducting. In recognition […]